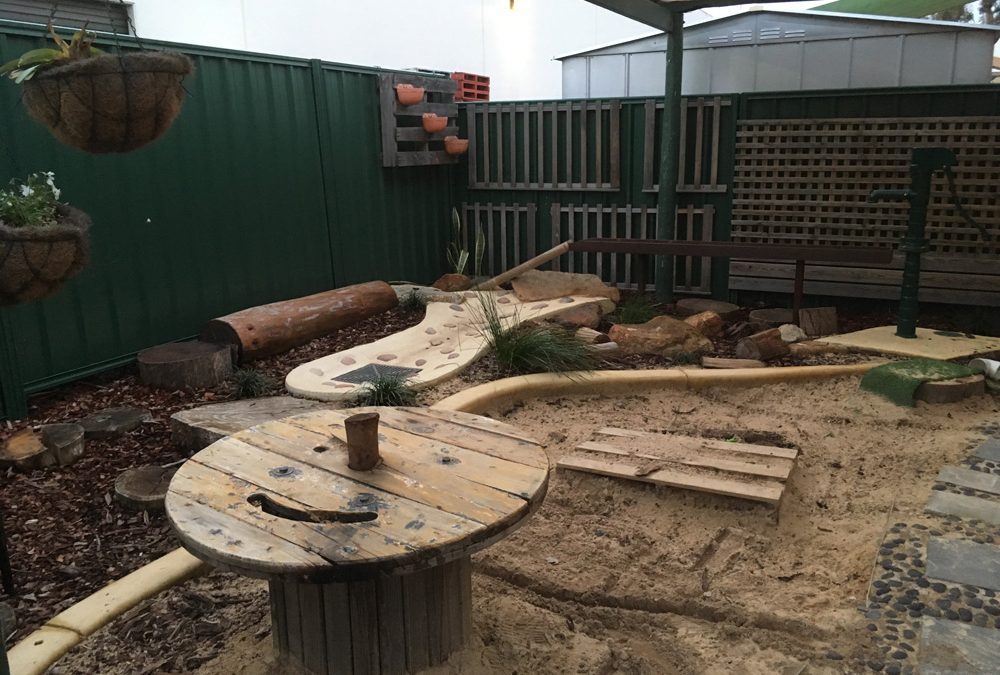 When the Little Green Steps program began in Western Australia, Riverdale Child Care Centre in Kelmscott was one of the first early childhood services to be involved. Since then, sustainability has been incorporated into many aspects of the centre’s day to day routines. Food scraps are composted or added to a worm farm. Children understand the need to reduce waste and are in charge of sorting the recycling. Families and community members (even some with no connection to the centre) bring in items to be reused in learning activities. Staff and family’s cultures are explored and included throughout the year. 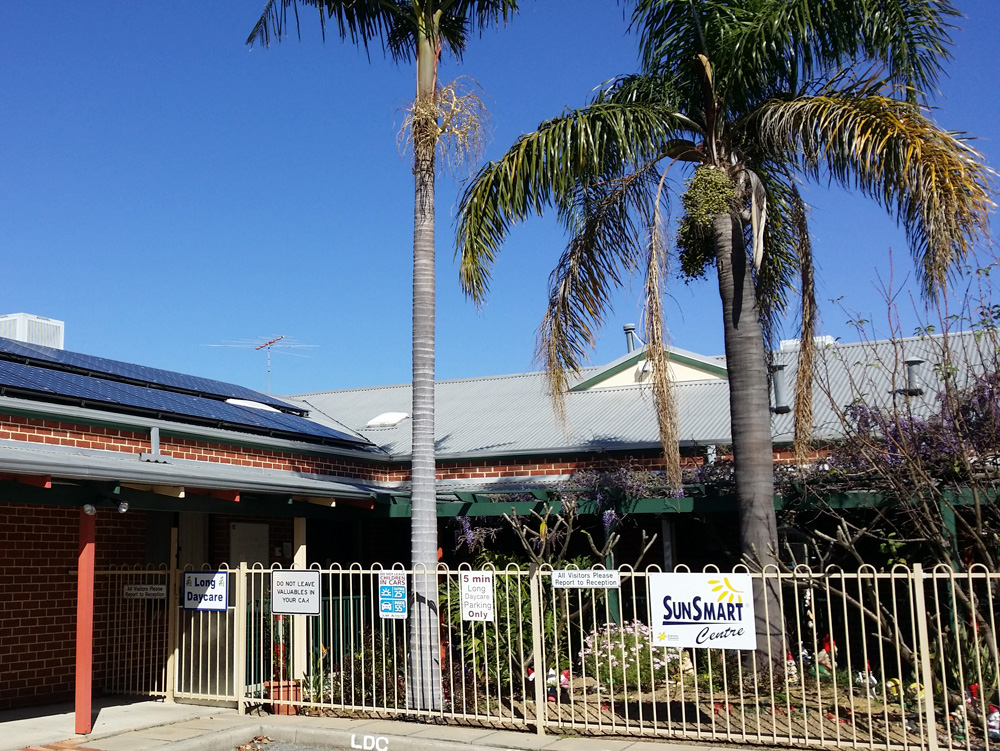 Although she hadn’t previously known that sustainability audits were available to early childhood services, centre director Hilary Rimmer was keen to be a part of a Little Green Steps energy and power audit project, supported by the city of Armadale. As part of this a sustainability auditor visited the centre to look at ways Riverdale could reduce their energy and water use.

The audit informed a number of suggestions. One surprising discovery was that the centre did not have any insulation, which explained uneven temperatures throughout the rooms. The centre is now in the process of installing insulation and the staff and children look forward to cooler rooms in summer as well as lower cooling costs.

The auditor recognised that the freezers in the centre were old and used a lot of energy and that it would be worthwhile to replace them with newer, more efficient appliances. This is something that Hilary plans to do soon. Riverdale staff learned to read the water meter to look for patterns in water use. The auditor identified that a small amount of water was being used each night when nobody was at the centre and further investigation showed this to be from a leak in the toilet cisterns, which has since been repaired. A final recommendation was that the solar panels on the roof of the centre would generate more power if nearby trees were trimmed, reducing shade over the panels. 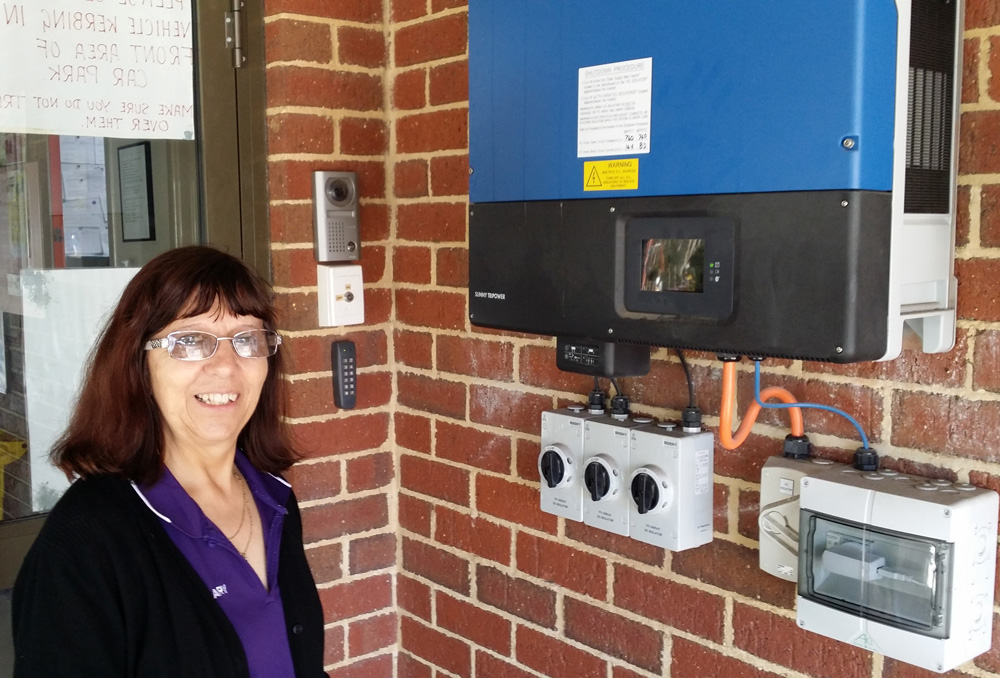 Recently, Riverdale hosted an Air, Energy and Transport workshop for early childhood educators from Armadale and surrounding areas, at which they shared their new strategies for saving energy and water. Hilary says that the audit was very beneficial to Riverdale, saving money and reducing their environmental impact. It has also contributed to their aim of teaching young children about sustainability in the hope that they’ll continue to care for the environment as they grow older.